Eric, I feel your pain. In fact, this happened to me just a couple of days ago. Ideally, you should wear a glove or trim your fingernails on the polishing hand. And hopefully, that will keep you from leaving a mark on it. When it does happen, there is a way to fix it. Let’s step over to the bench and I’ll see if I can show you how.

So Eric, here’s the mark on my guitar. I don’t know if you can see it very well on the camera but I can certainly see it in my shop and I know the person who gets this guitar is going to see it. I was spiriting off, just like you, and I caught the edge here and my fingernail damaged the top. So if you’re going to have a scratch in the top of your guitar, those are the better ones to have. It goes with the grain and those are a little easier to hide than the ones that go diagonal or across the grain. So here’s a little different camera angle. Perhaps you can see that scratch now. There it is and wow, does it really show up. So I’ve got to do something about that. The first thing you’ll probably want to do is just sand it all back to bare wood in that area. Don’t do that. Resist that temptation because if you do, you’re going to have a little lighter-colored area. You’ll have a little blotchy area and it’s going to show up even worse. So right now, leave the finish on. Don’t take it back.

By the way, what I’m going to show you here, this technique also works well for other types of finishes like lacquers, urethane, and polyesters. I just happen to be doing this on a shellac finish.

So I’ve placed a piece of paper on the surface here to protect this area here. Just take a piece of paper, tear a hole in it. Now I’m going to place just a little bit of thin viscosity CA glue to this yogurt top here. Now I’m going to take a needle and pick up just a small amount of that thin viscosity CA glue and just place it down inside the scratch. What that’s going to do is help level the scratch. Now you know why I have this piece of paper here because if I drop a small amount of CA glue on here – I don’t want to do that. Okay, the next thing to do is just to let that dry. Whatever you do, don’t use accelerator on it. Just let it dry. It will take a few minutes. If you use accelerator you’re going to get small air bubbles in there and it’s going to turn white in some areas so just let it dry. Walk away from it.

I’m now going to take a small razor blade and wrap a piece of clear tape on the corners like this. Then, as well, on the other corner. That leaves an open part in the middle and if I place that over something, I’ve got a little open space in the middle there that is exactly the thickness of my tape. I’m going to place that over the CA glue where I did the patch and scrape the CA glue down flush with the top. And you want to work very slowly, very carefully here. The idea is to scrape it down flush so that the only CA glue on there now is in the scratch, in the low area. If you think you need to you can hit it with a very high grit, this is 1,000 grit dry. You want to just hit it very lightly. Now I have the scratch level and it’s almost invisible to the eye now because it’s level. Now I’m going to come in and French polish right over the top of that.

Now, if this were a lacquer or polyester or urethane type finish, sometimes that alone is enough to fix the scratch or the dent. All you need to do now is just wet sand and get it back to a high gloss. Since this is a French polish right over the top of it and it will become invisible at that point. Notice this time though, Eric, that I’ve learned my lesson and I’m wearing gloves. Hopefully, that will keep me from scratching the guitar again as I’m completing the French polish.

So Eric in California, I hope you found this information useful. And by the way, this tip also works well for removing small dents and fingernail marks from the top of your guitars. Happy building. 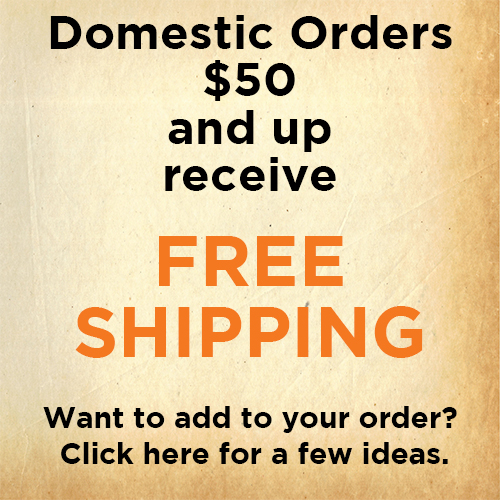 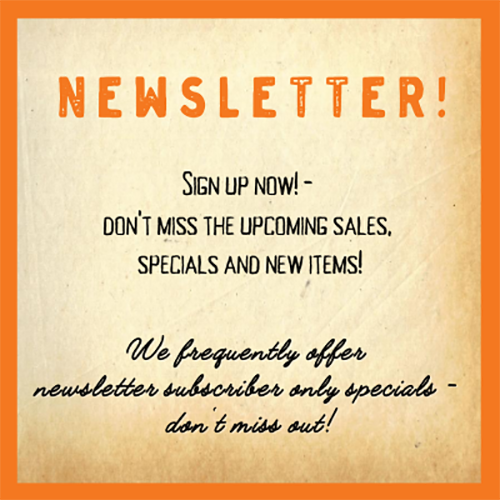